This Provo Missionary Training Center increased capacity to train as many as 3,500 Elder and Sister Missionaries at a time, up from 2,800. Many Spanish-speaking missionaries are currently being trained at the Mexico City Mission Training Center that opened in 2013. That facility freed up resources and space at the Provo M.T.C.

The plans, which are designed to satisfy Provo City’s Training Facilities Zone requirements, included three new six-story buildings, enhanced outdoor space for missionary use, 300 underground parking stalls and improved landscaping to beautify the area.  We were so excited to work on this project and to work with some great general contractors. 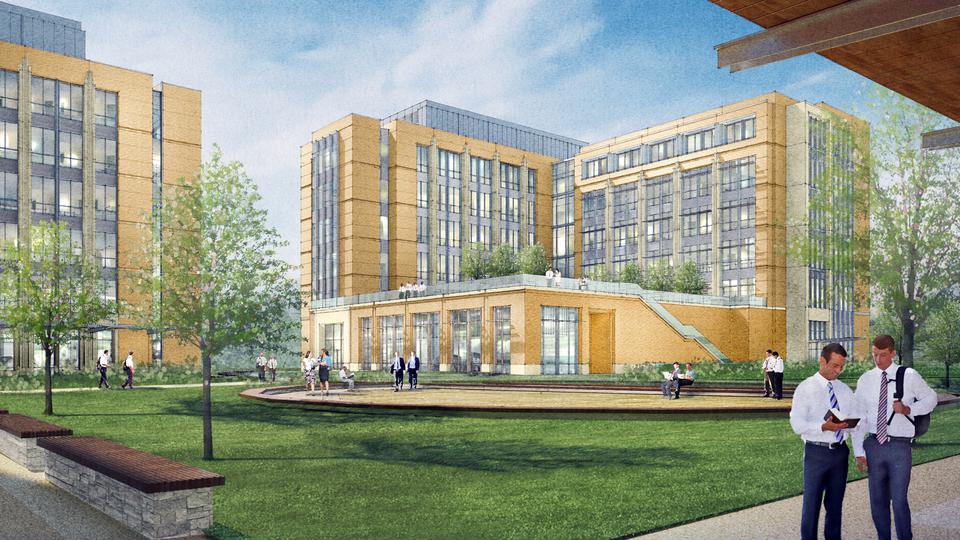 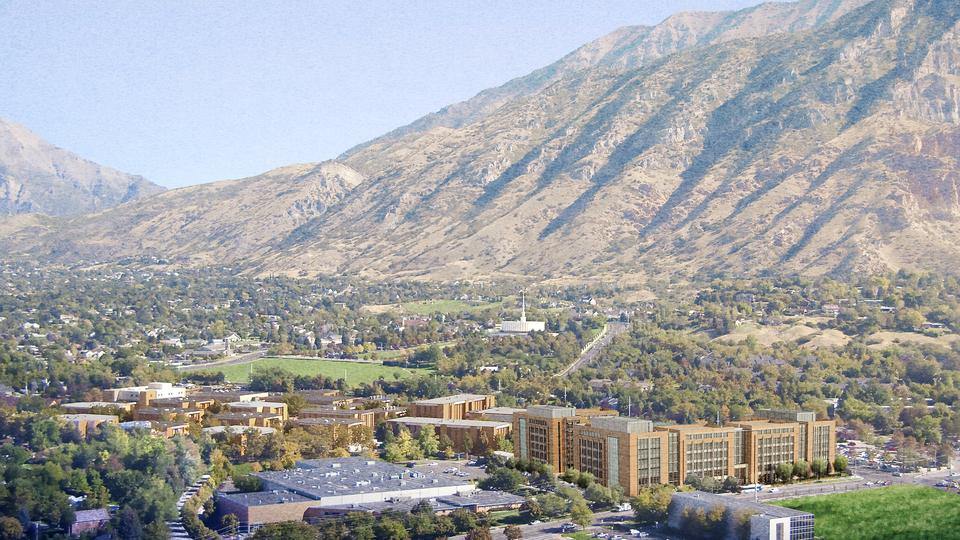 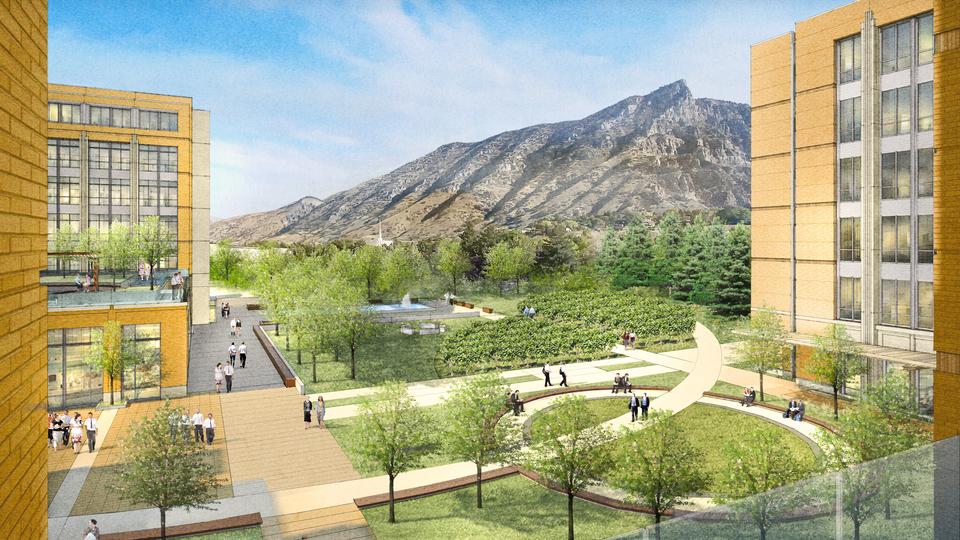 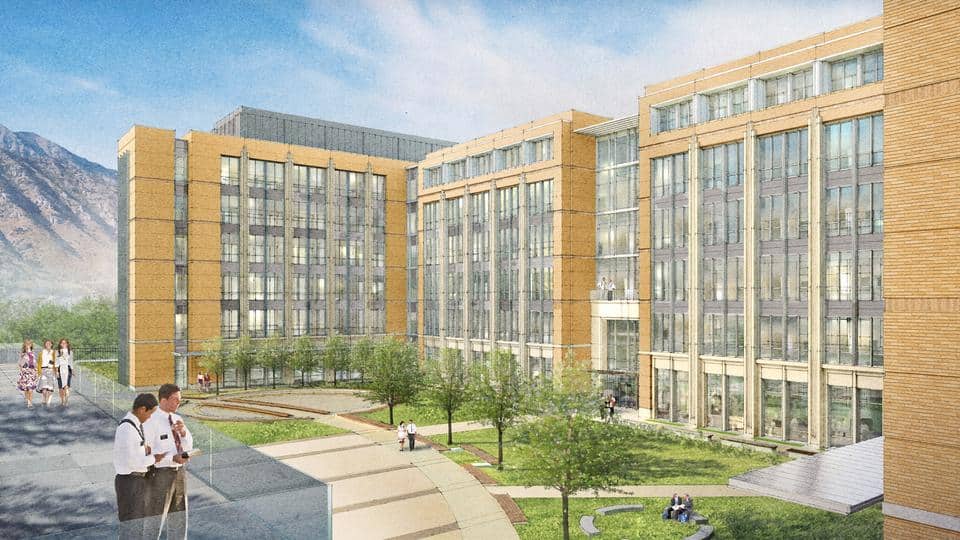 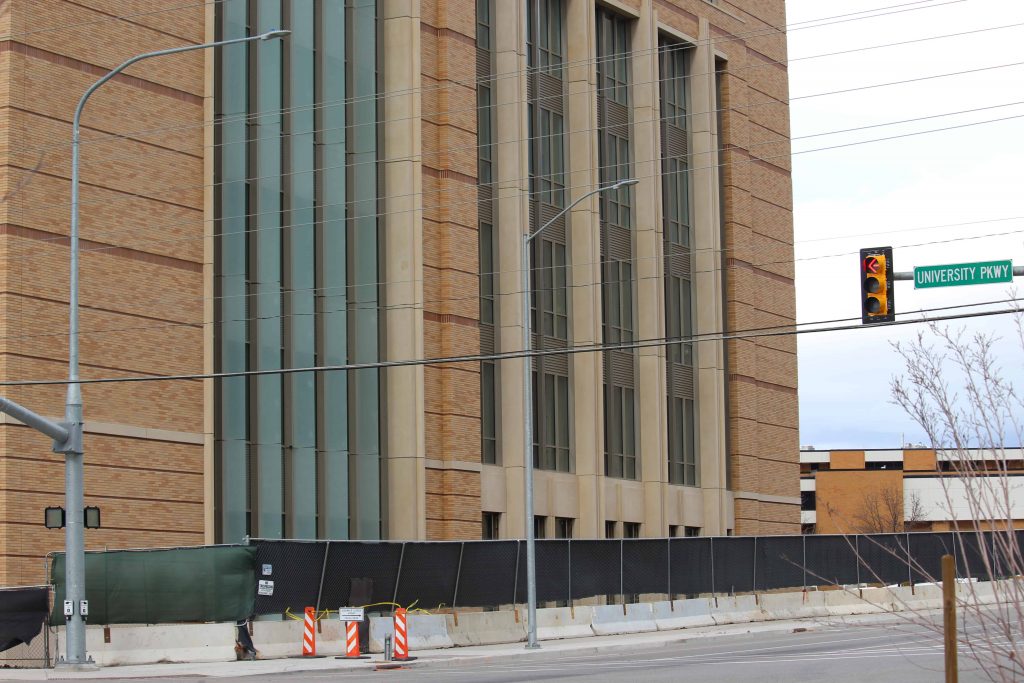 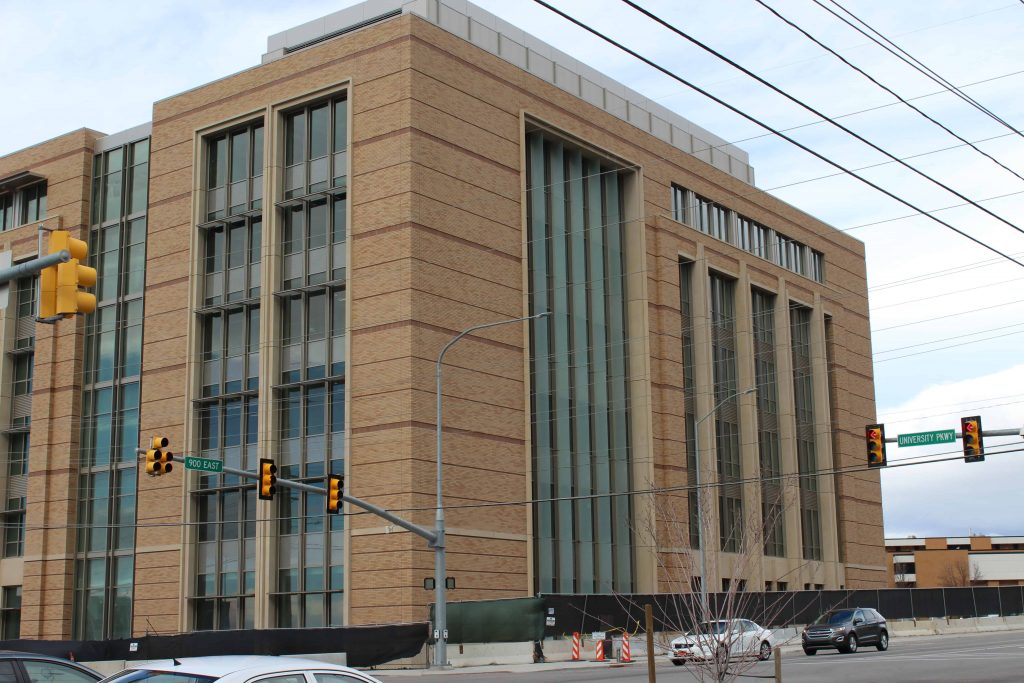 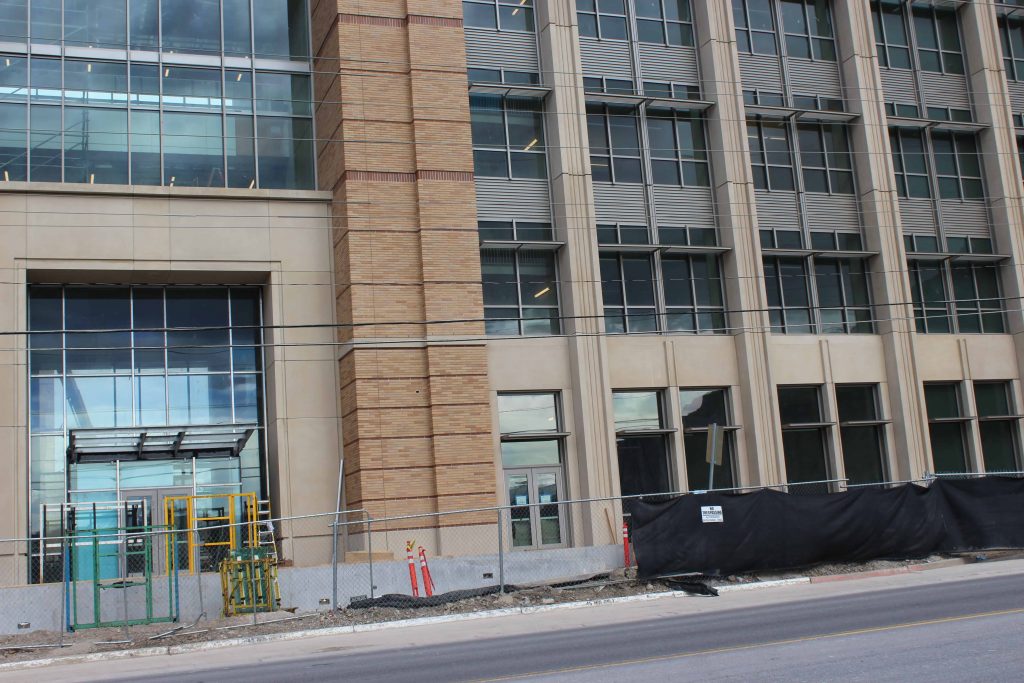 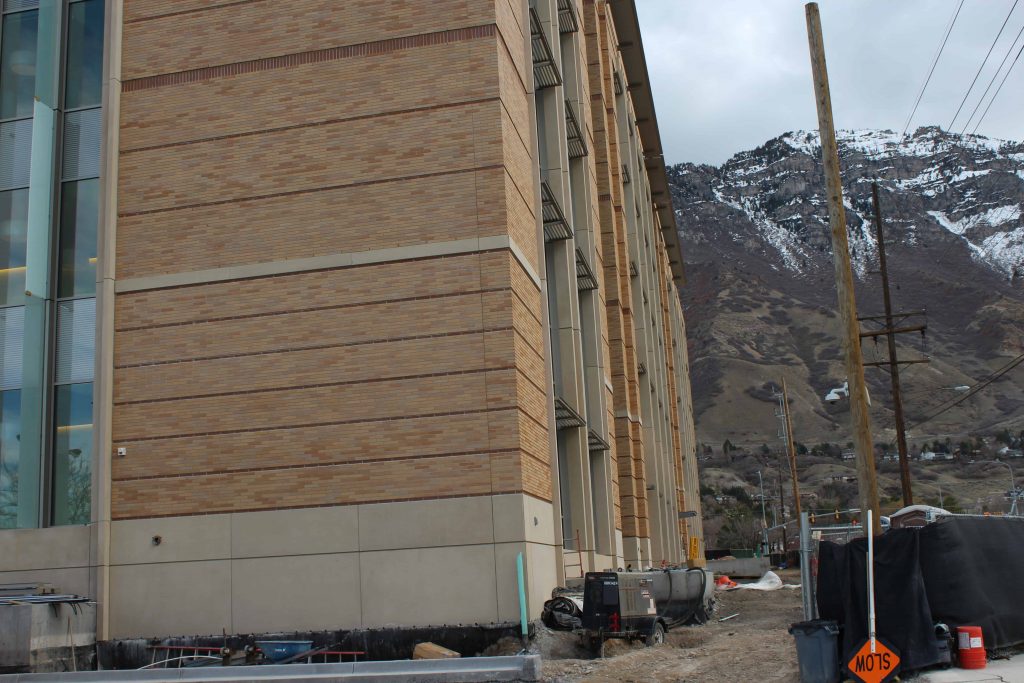 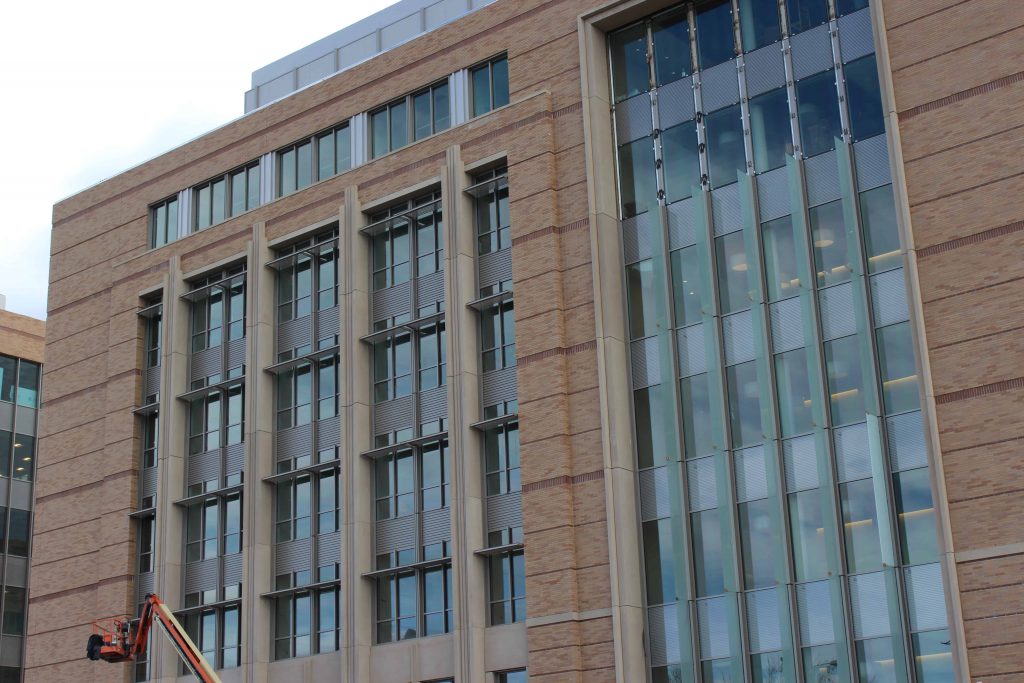 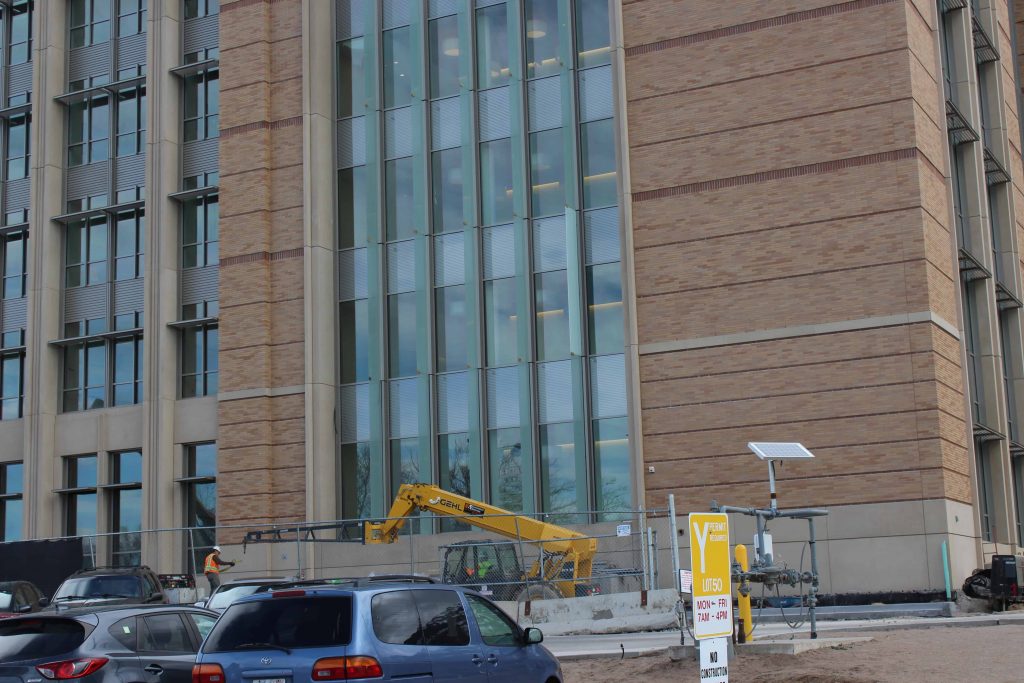 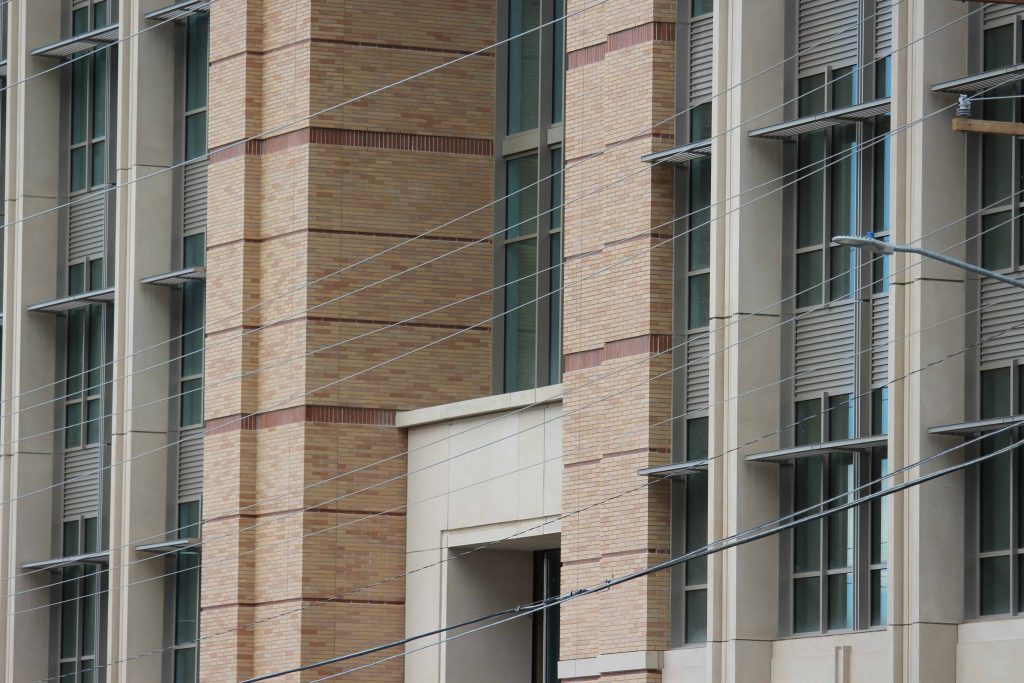 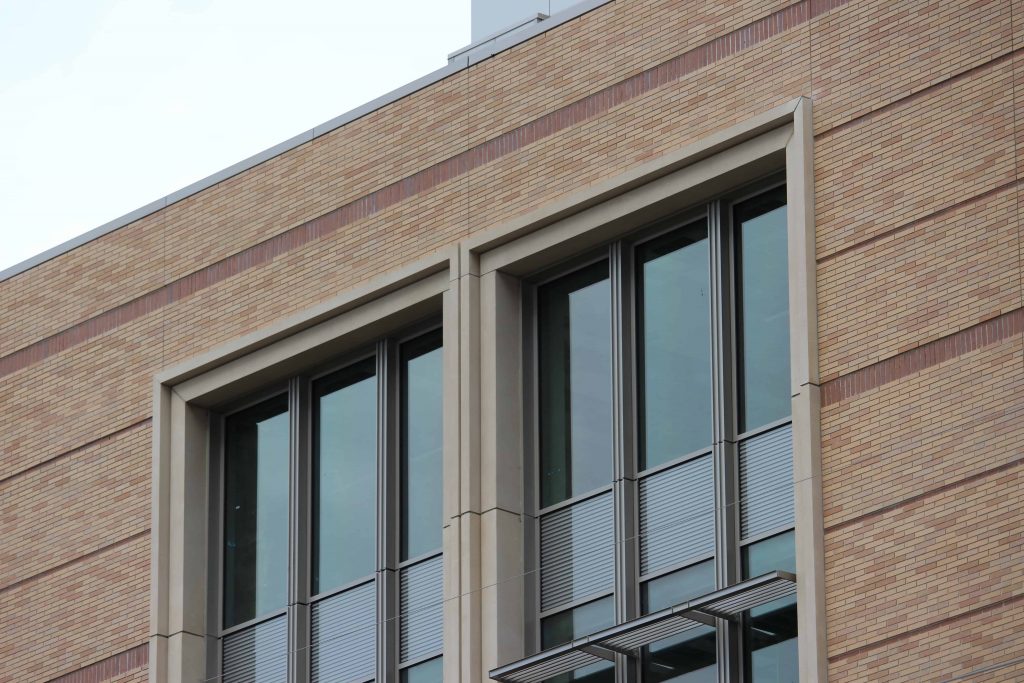 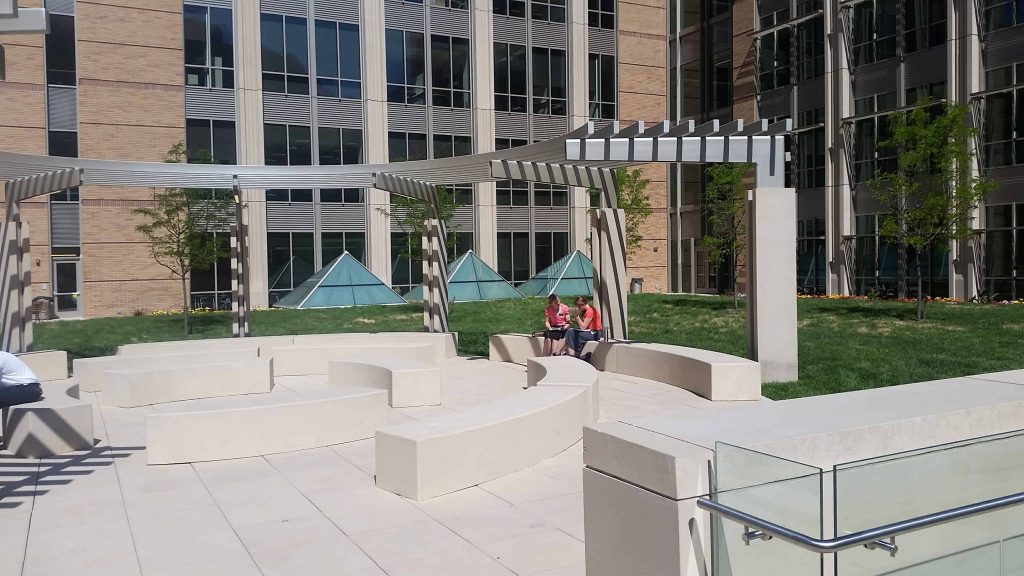 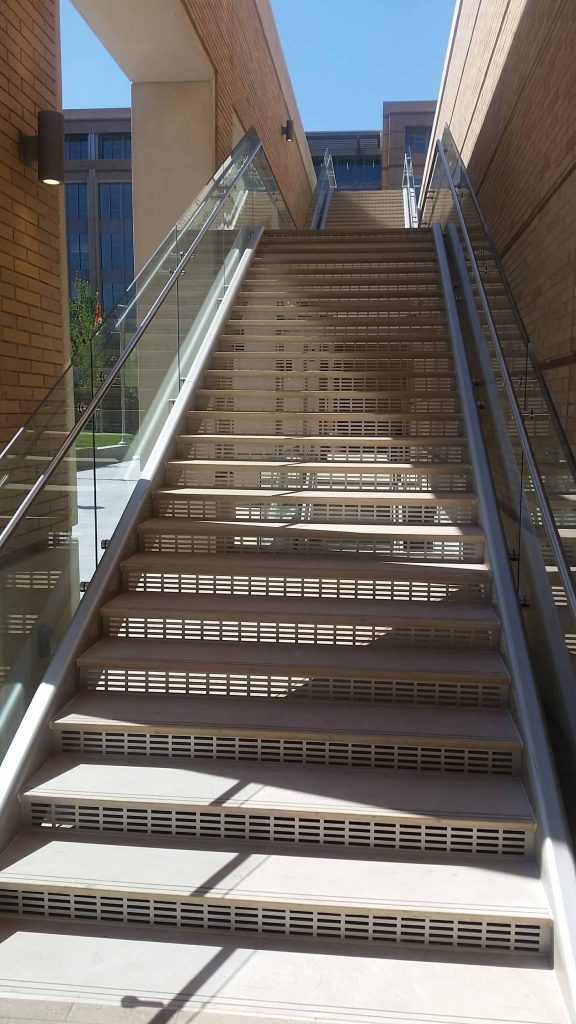 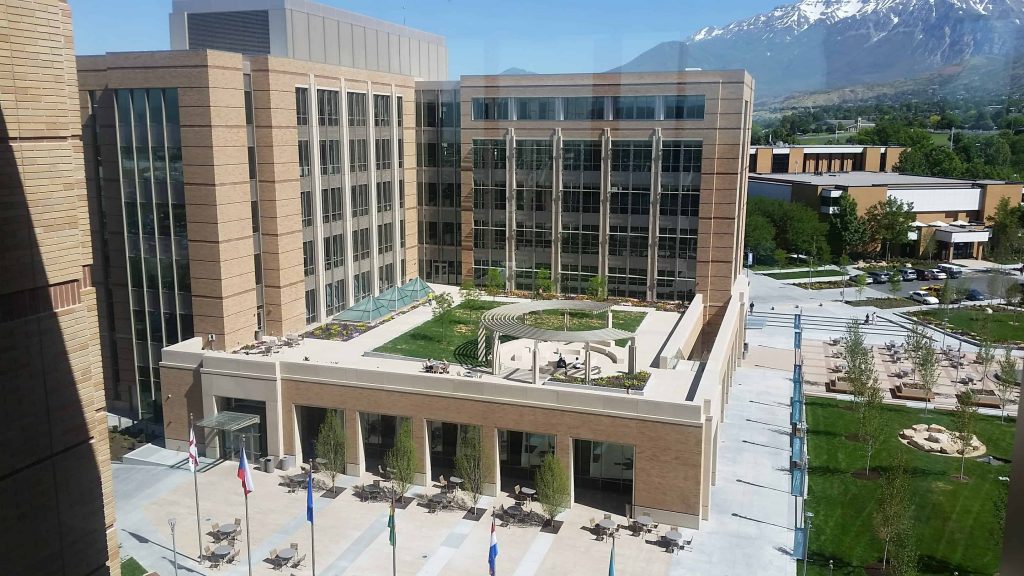 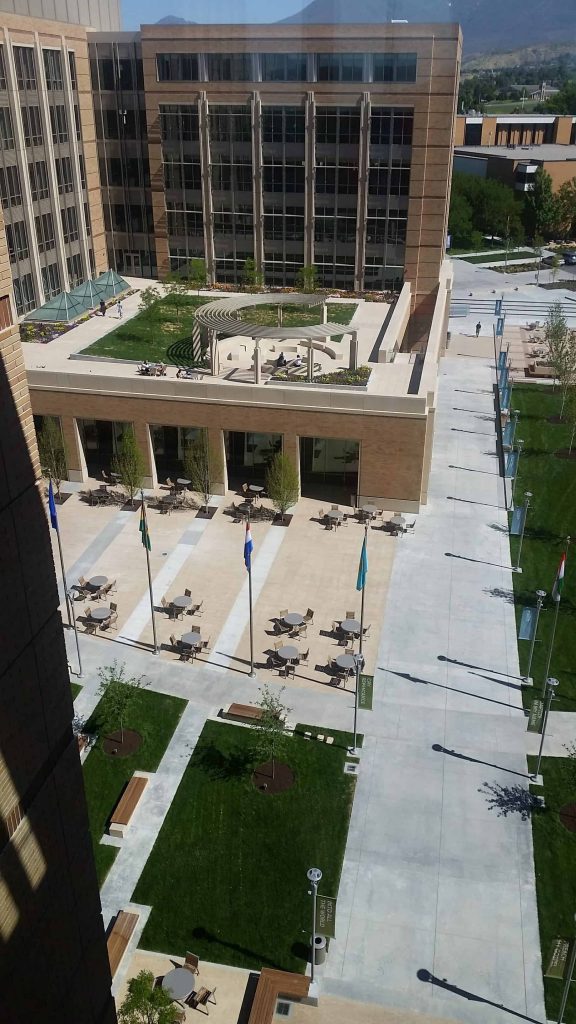 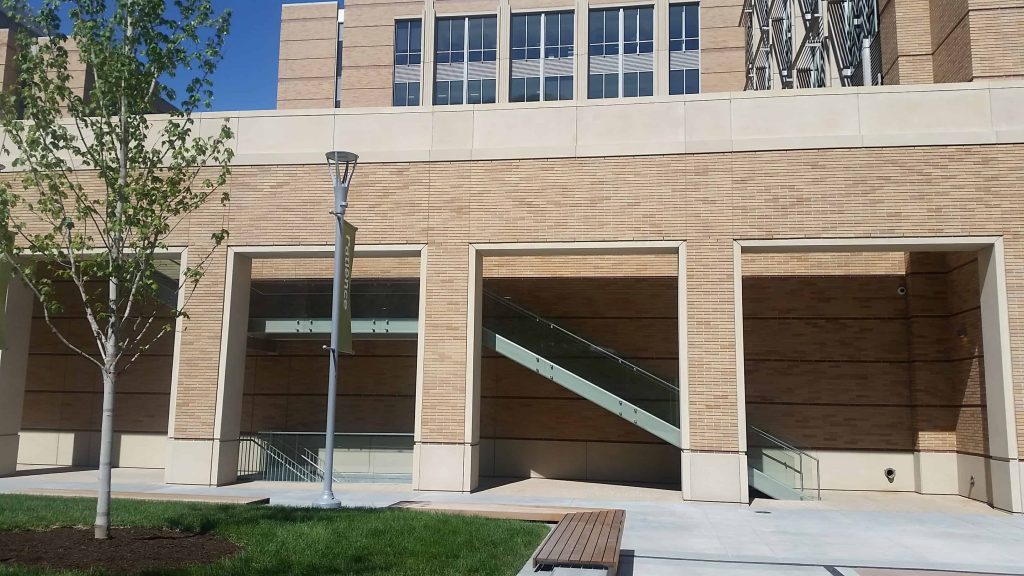 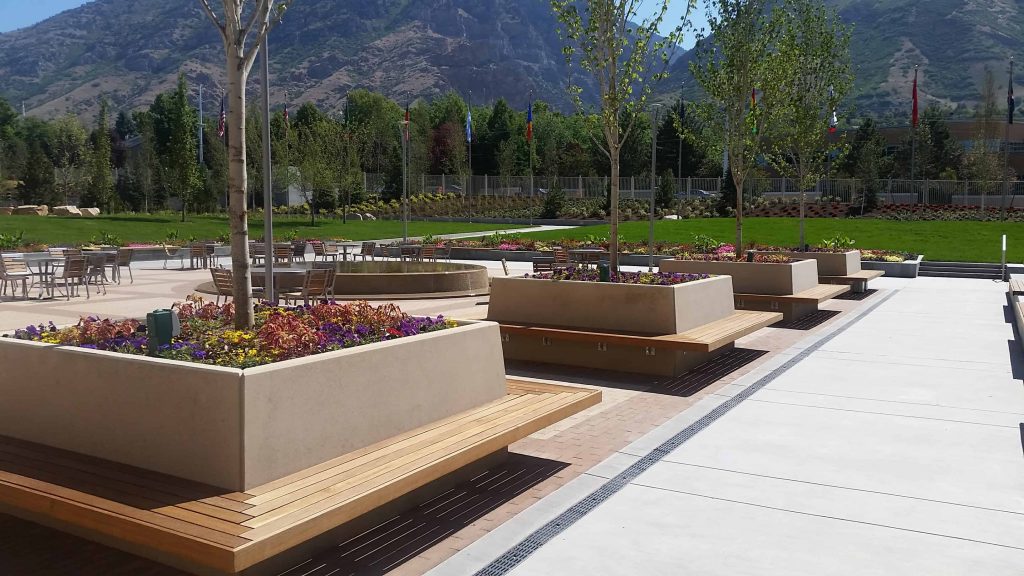 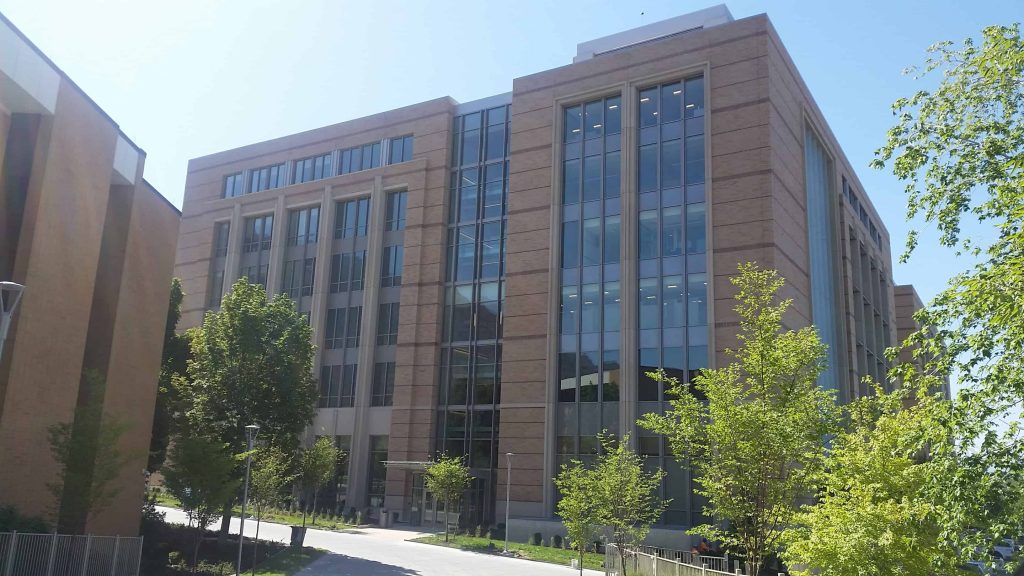