The First Presidency announced the current closure of the Jordan River Utah Temple to accommodate an extensive renovation. The temple closed on February 15, 2016. Following the renovation, the temple will be rededicated. Other temples in the Salt Lake Valley are preparing to accommodate members from the Jordan River Utah Temple District.
During the renovation, the temple will be upgraded, reinforced, and beautified. Outdated mechanical and electrical systems will be replaced with modern equipment, drop ceilings replaced with hard lid ceilings, and escalators replaced with stairs. Seismic upgrades are planned for the entrance canopy, tower, and Celestial Room, which will be strengthened with shear wall modifications and reinforced columns to the footings. Selective interior walls will come down to accommodate remodeling of the Celestial Room, bride’s room, initiatory areas, and the baptistry including the addition of a separate baptistry entrance. The general contractor is Westland Construction. 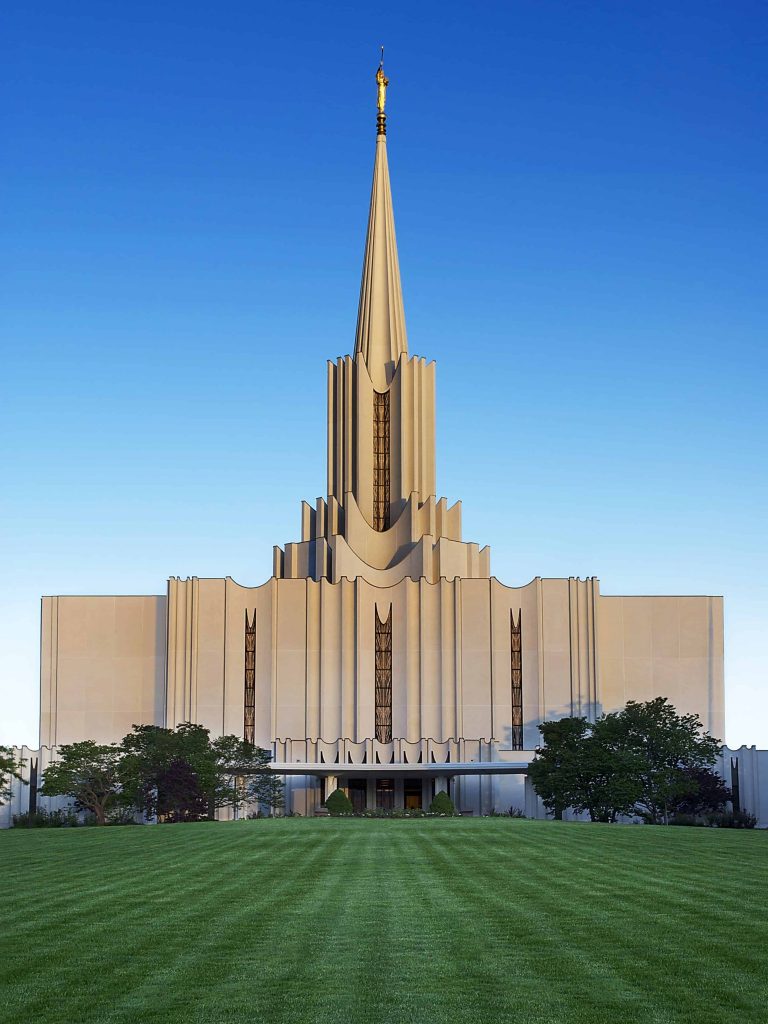 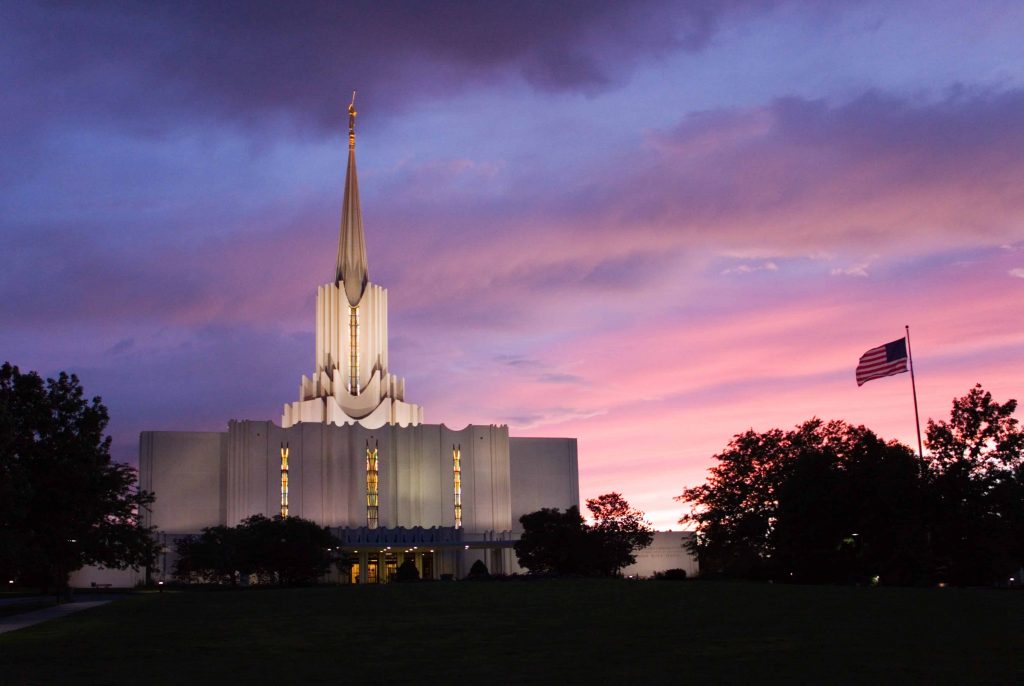 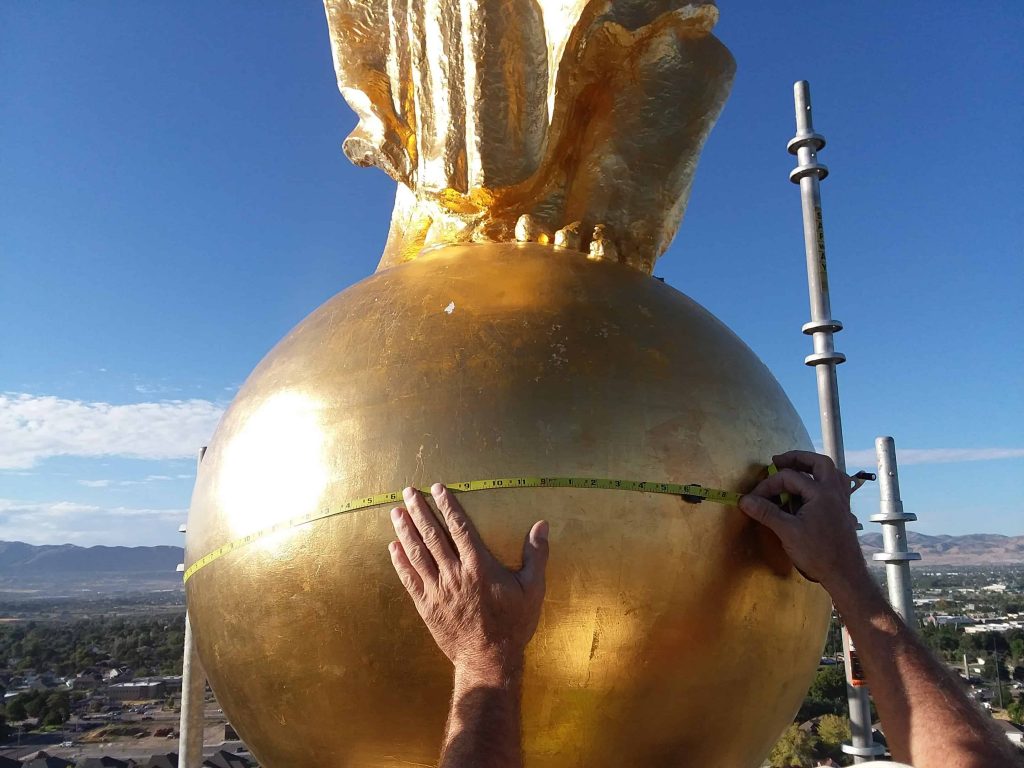 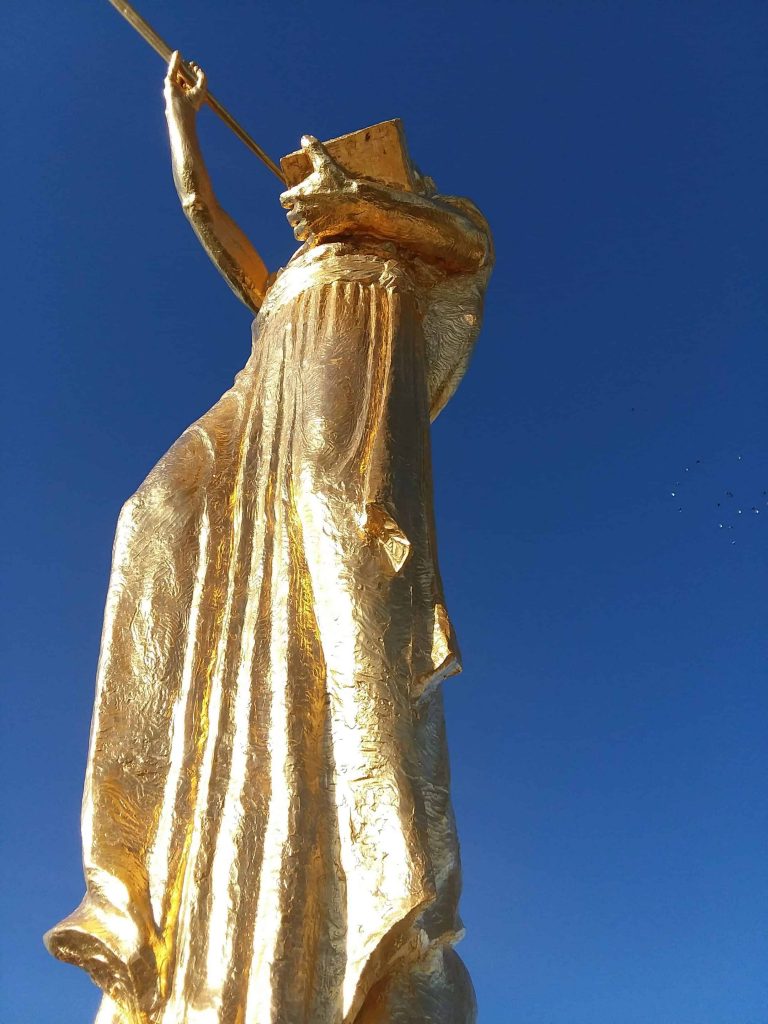 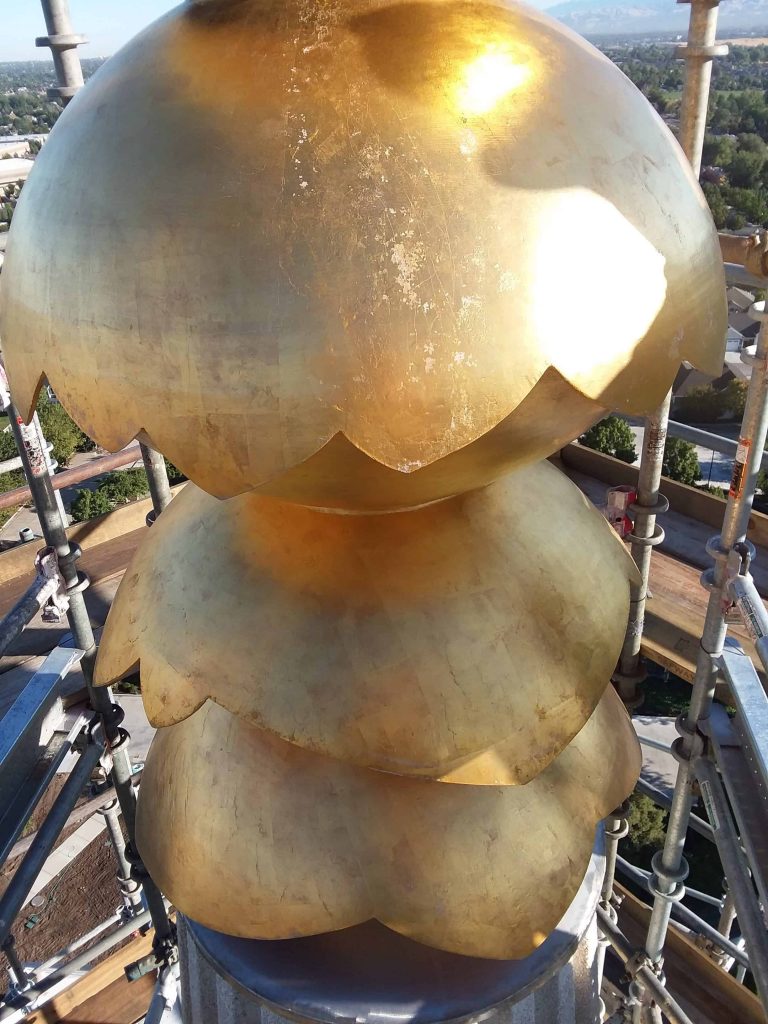 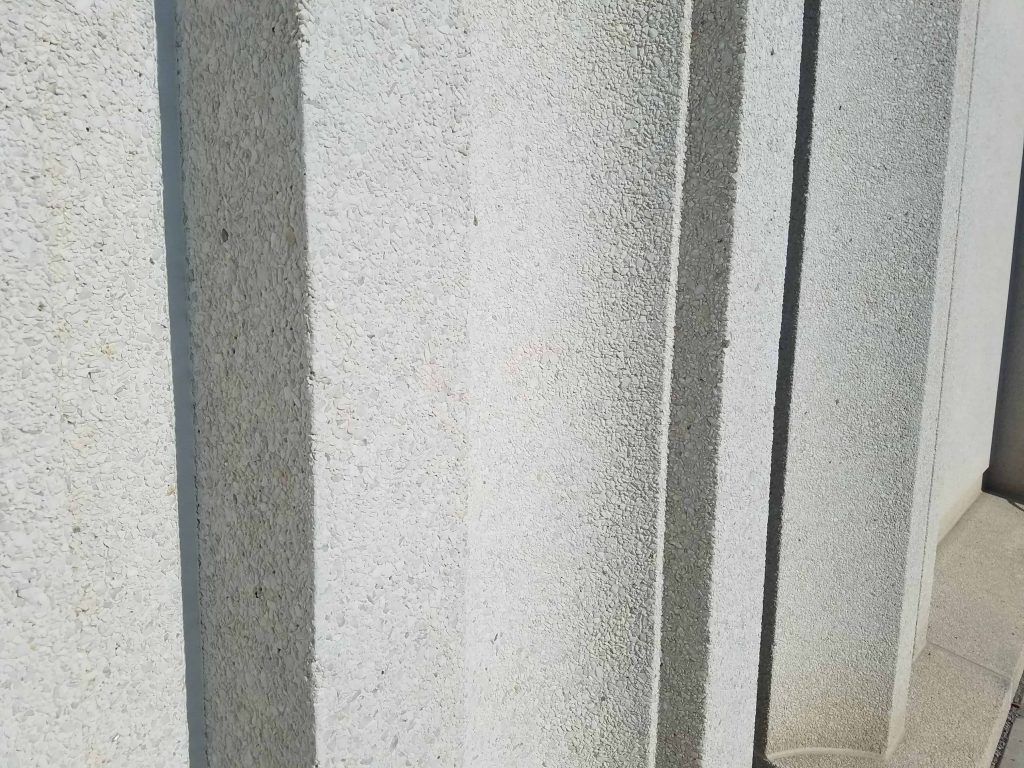 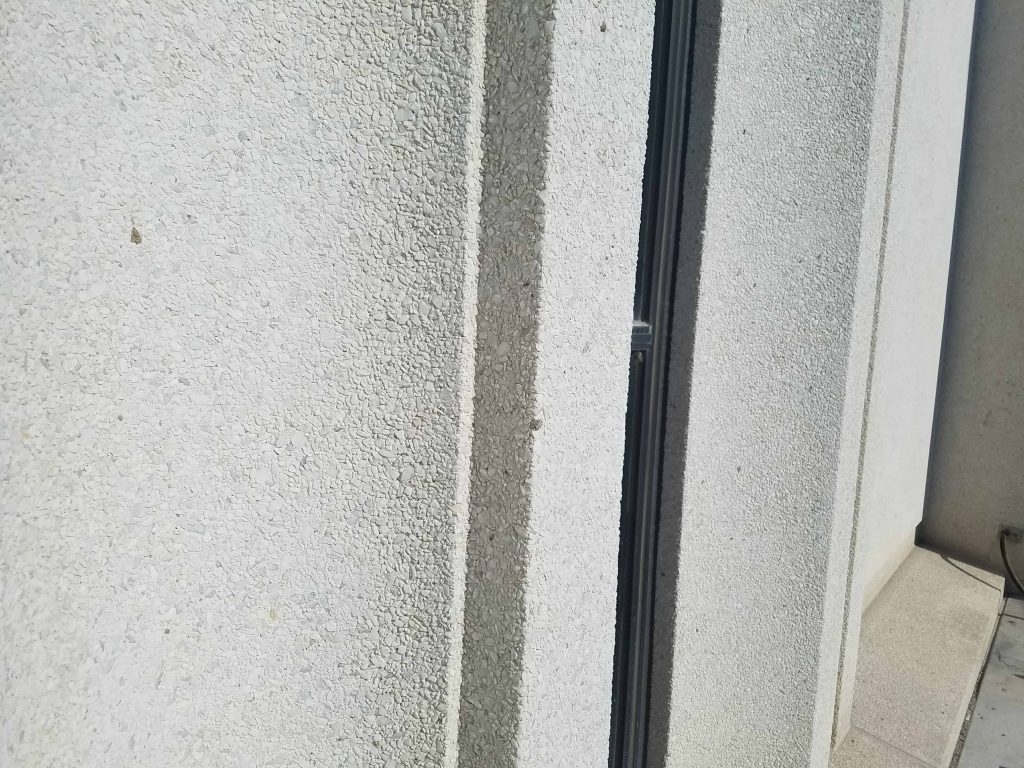